Three Vaccine Misbeliefs You Should Know about Today 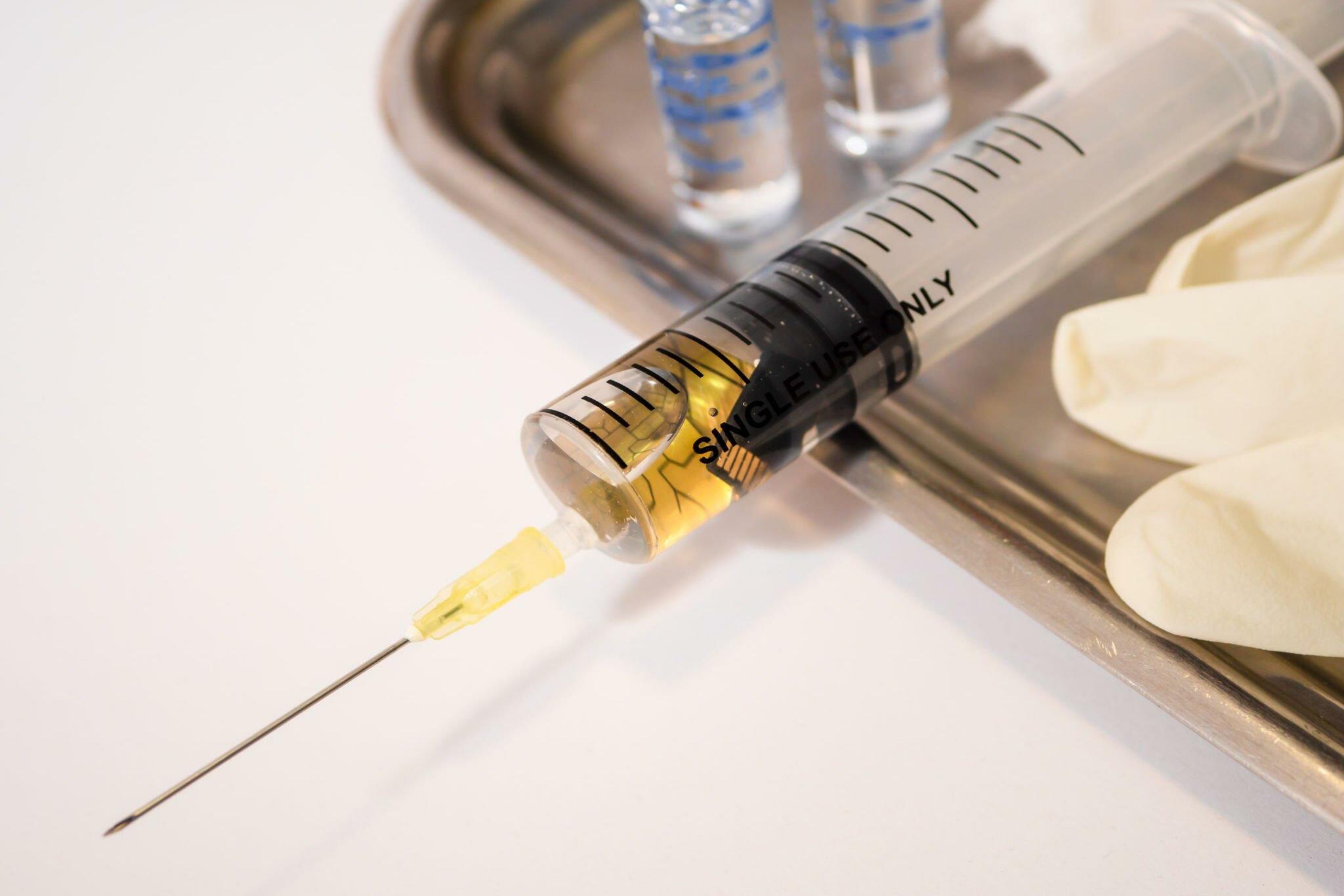 At RediClinic, we believe education is the best way to help concerned parents. Previously we examined a few of the most common misunderstandings related to vaccination, according to the Centers for Disease Control and Prevention (CDC). This month we continue to explore information that can help parents who are concerned about the safety of vaccines.

Misconception 1: Better hygiene and sanitation, not vaccines, have led to the rapid decline in disease.

It is understood that better nutrition, improved living conditions, and the development of antibiotics and other modern treatments have reduced disease transmission and increased the survival rate of those who become sick. However, if vaccines are not given, the bacteria and viruses that cause vaccine-preventable diseases can be brought back into the United States from other countries and begin to infect people again.

Misconception 2: Certain “hot lots” of vaccine are associated with more deaths and adverse events than others.

Individual lots of vaccines with unusually high rates of adverse side effects have never been identified in this country. Just because an adverse event has been reported does not mean it was caused by a vaccine. In addition, the size of vaccine lots varies greatly. Simple statistics mean a large lot or one that is in distribution longer could be associated with more adverse events. Therefore, specific lots of vaccines have never been withdrawn from use as a “hot lot” and reviewing published lists of “hot lots” will not help parents identify the best or worst vaccines for their children.

Misconception 3: Vaccines can cause long-term health problems and even death.

Licensed vaccines are carefully monitored for safety. The Centers for Disease Control and Prevention report that after more than 50 years of experience with vaccines, the likelihood that a vaccine will cause unanticipated long-term problems is extremely low. The risks of disease must also be considered. If there were no vaccines, the incidences of death and serious side effects from disease would be much higher.

Get Immunized at RediClinic

Protect yourself and your family from vaccine-preventable diseases by getting all recommended vaccines at your nearest RediClinic. Back-to-school physicals are a great time to ensure your child is up-to-date with immunizations, and no appointment is necessary. Walk into a RediClinic near you seven days a week for the care your family needs.