How to Know When You Need a Tetanus Shot? 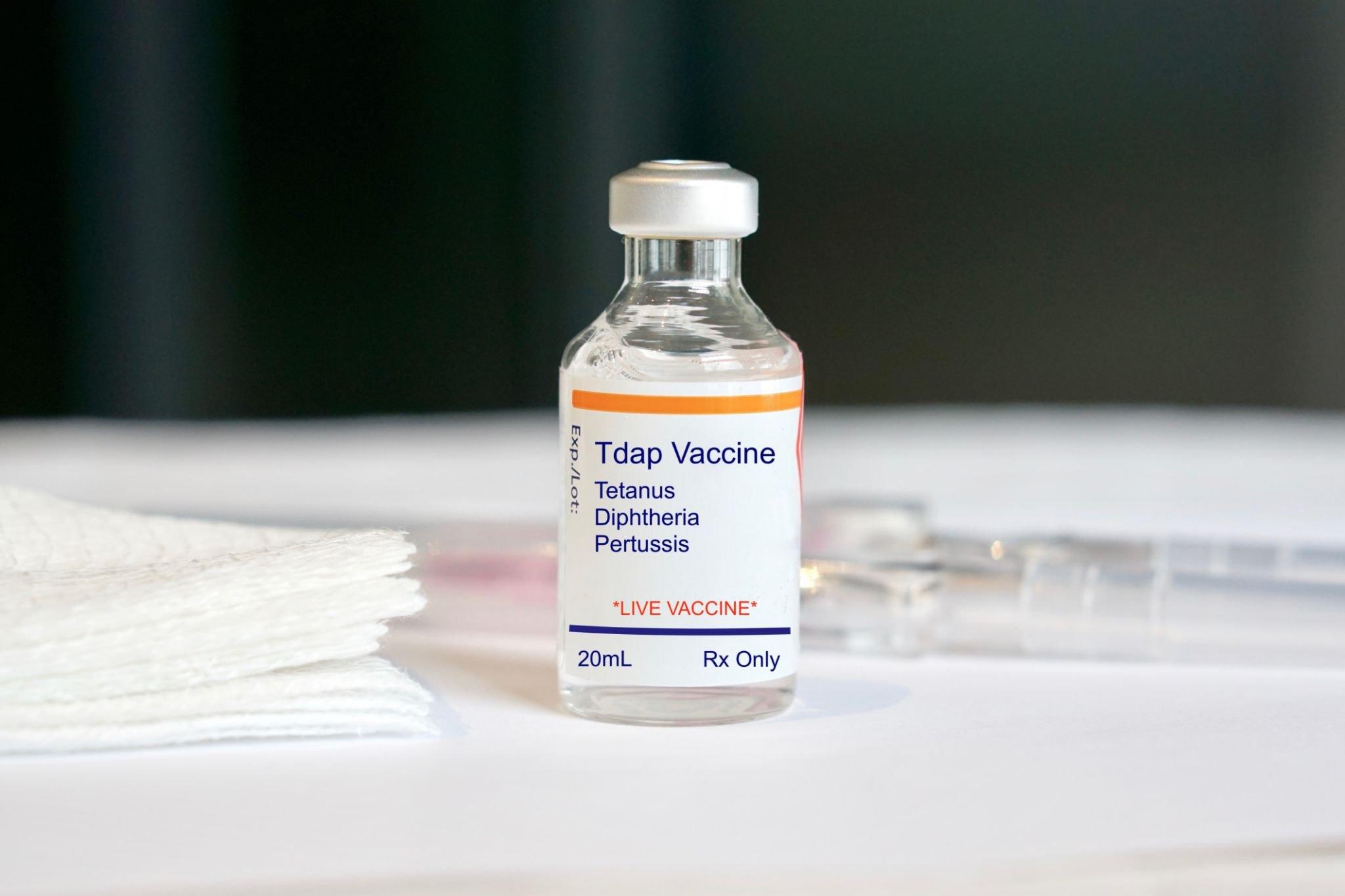 We have all heard of Tetanus shots, but we are often not sure when to get one. Unfortunately, tetanus vaccinations are one of the highest administration rates worldwide primarily because Tetanus is a disease that doesn’t have a cure.

Caused by bacterial toxins found in dirt, animal faeces and soil, the bacteria forms spores that are impossible to kill as they’re resistant to many medications and heat.

The disease can then affect the nervous system and mainly cause symptoms such as painful contractions in the jaw and neck muscles. It can also affect breathing, making it lethal for patients with it.

Should you get a Tetanus booster shot after injuries?

It is because toxic bacteria enter the body through cuts and breaks in the skin. These bacteria can be found on contaminated objects, and if you have been bruised or injured in the way listed below, then you must get a tetanus shot:

● Been injured with an object contaminated with horse manure, soil or dust.

● an injury that includes puncture wounds, such as those done by glass needles, nails, animal or human bites, wood splinters, etc.

● burns to your skin. It may include second and third-degree burns or sometimes also first-degree burns.

● Injuries that involve necrotic or dead tissue, since these kinds of tissues do not have an active blood supply, increase the risk of infection.

● Any injury that involves a foreign object inserted into your body can lead to the risk of infection.

Do you need a Tetanus shot if you have not been injured?

● People who had never received the primary vaccinations that include Tetanus and those who don’t remember when they were administered a Tetanus shot should take a Tetanus shot.

● People who have experienced recent injuries or are unsure when to get a Tetanus should get a Tetanus booster shot if injured by a non-contaminated object or a supposedly clean object. Still, your last administered Tetanus shot was over ten years ago.

● If you’re uncertain about the cleanliness of the object that caused the wound, you should take the booster shots if you haven’t in the last five years.

● If your last tetanus shot was five years ago, and you’re unsure about the object’s cleanliness or dirtiness, then you should take a booster shot.

●If you’re pregnant, you must get a test shot to ensure that you transfer the antibodies to your baby. Pregnant women are advised to take a booster tetanus shot between 27 to 36 weeks of pregnancy. After that, doctors recommend Tdap or tetanus-diphtheria pertussis in the third trimester of pregnancy.

If you did not take the Tdap vaccination during pregnancy, you’re advised to take it right after giving birth. In addition, you must take a tetanus shot if you get a cut or a wound during pregnancy.

Are there any studies on tetanus booster shots?

A recent study in the Journal of Clinical Infectious Diseases revealed that an adult who has received the primary vaccinations, including the tetanus vaccination, does not require a booster shot.

The World Health Organization’s recommendations also endorse this view. After studying the data from 31 North American and European countries between 2001-2016, the study concluded that an additional booster shot for Tetanus and diphtheria was unnecessary as no significant difference was found in the disease rate.

Some countries mandate tetanus booster shots versus some countries that do not mandate them. The study concluded that the childhood vaccination series could protect one sufficiently against diphtheria and Tetanus.

However, since there is no way to ascertain the number of toxic bacteria that one would be attacked by when wounded, it is the safest option to take a booster shot in the event of an injury.