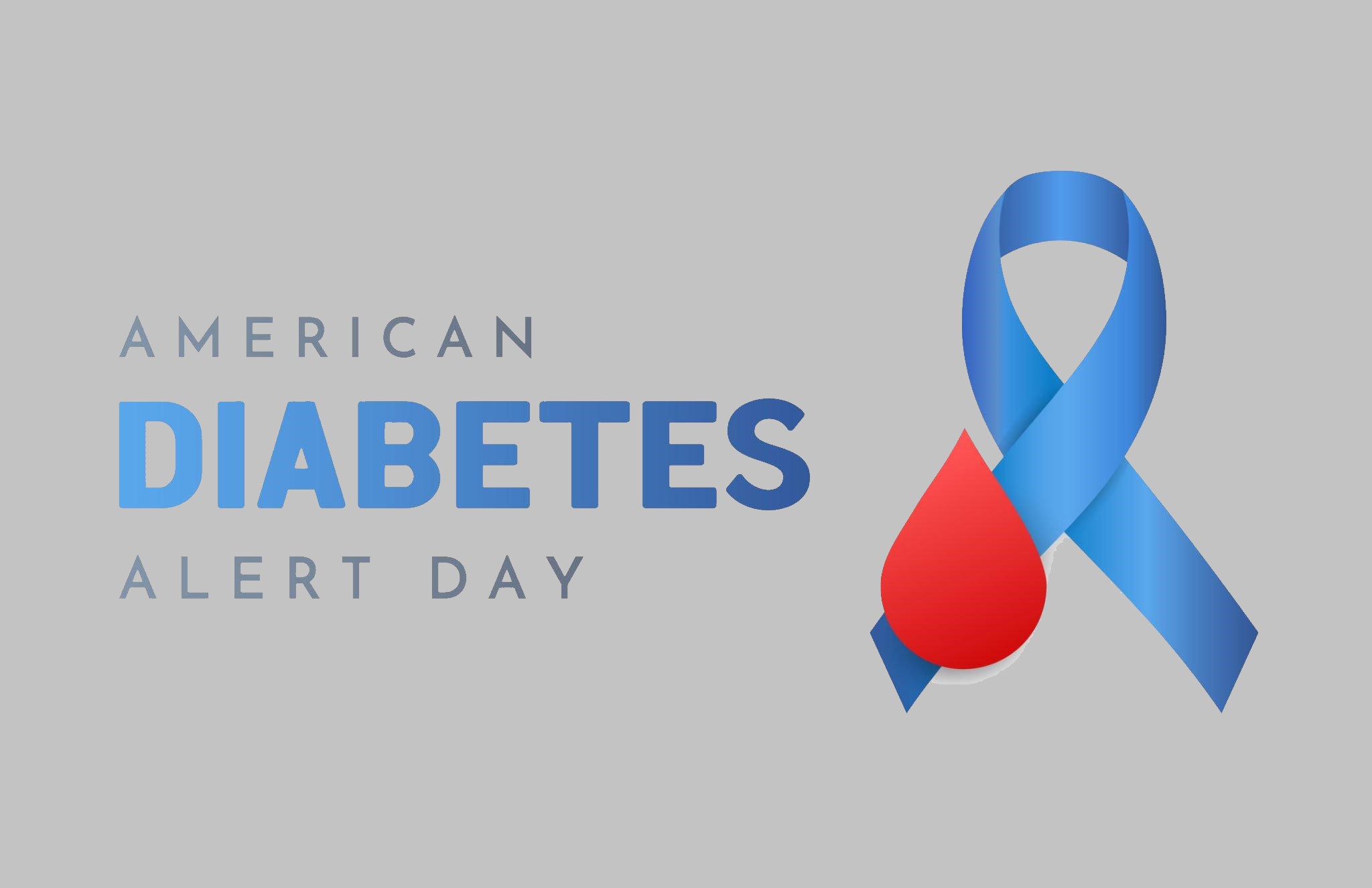 Type 2 diabetes is a chronic condition caused by the body’s resistance to the hormone insulin coupled with the inability to produce enough insulin to regulate blood sugar levels. The 2014 National Diabetes Statistics Report indicates a problem of epidemic proportions: 29.1 million people – or 9.3% of the U.S. population – currently have diabetes. In addition, an estimated 86 million Americans aged 20 years or older have prediabetes, or blood sugar levels that are higher than normal.

The Link between Sugar and Type 2 Diabetes

A new report published by the Mayo Clinic advises people to replace processed foods containing high amounts of sugar with whole foods such as fruit and vegetables. Of particular significance on American Diabetes Association Alert Day® is the reminder that added sugars in food and drinks, such as sucrose and high-fructose corn syrup, have been identified as a principal cause of type 2 diabetes.

Likewise, researchers at the University of California San Francisco have found strong evidence that the overconsumption of sugar overburdens vital organs and contributes to three deadly diseases, including type 2 diabetes, liver disease and heart disease. The team also found evidence linking sugar to Alzheimer’s disease and cancer, though more research is needed before this link can be considered conclusive.

Currently it is estimated that the average person in the U.S. consumes 19.5 teaspoons of added sugars daily – nearly triple the recommended amount. SugarScience.org names research that proves consuming just one 12-ounce sugar-sweetened soft drink per day increases your risk of dying from heart disease by a third, and increases the risk of getting type 2 diabetes by a quarter.

Diabetes can be managed through physical activity, diet and appropriate use of insulin and oral medications to lower blood sugar levels. A blood test at an Austin, Houston or San Antonio RediClinic is the first step to determine if you have diabetes. RediClinics are also located in Baltimore/Washington, DC, Philadelphia and opening soon in Seattle! Make a fresh start toward better health today with complete diabetes testing at our walk-in clinics.