Types of Pneumonia Vaccine and When to Get Vaccinated 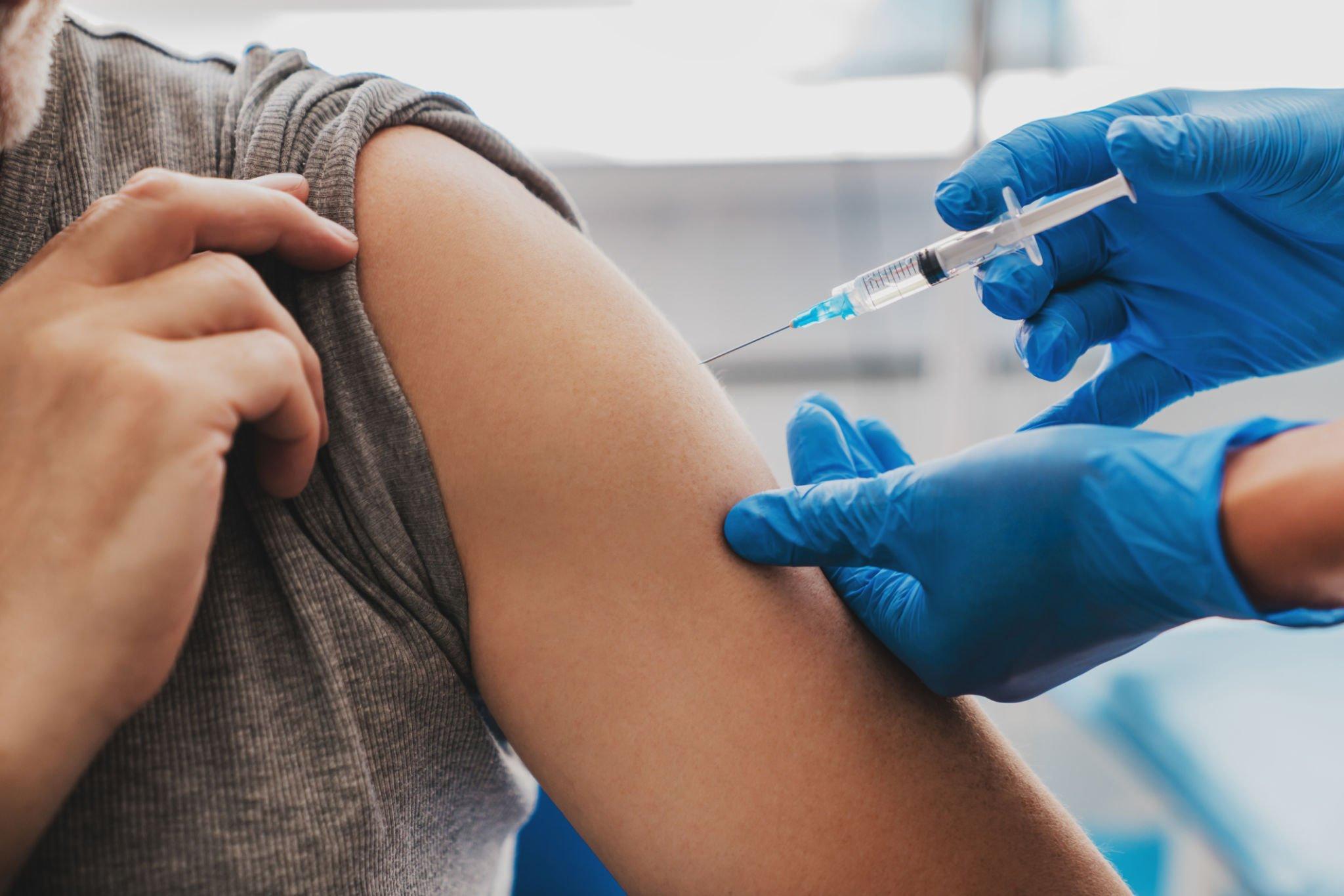 Pneumococcal disease is caused by Streptococcus pneumoniae bacteria and occurs worldwide. The bacteria are spread from person to person by coughing, sneezing and close contact. Although they often live in the respiratory tract without causing disease, pneumococcal bacteria can take over the body if it is compromised by another infection, such as influenza. The bacteria can then lead to serious infections of the lungs, blood and brain. Pneumococcus is the most common cause of bloodstream infections, pneumonia, meningitis and middle ear infections in young children.

Certain populations are more susceptible to pneumococcal disease, including children younger than two and adults age 65 and older. Smokers and those with asthma or a condition that weakens the immune system are also at increased risk.

The symptoms of pneumococcal infection can develop quickly and vary from mild to severe, depending on the type of bacteria causing the infection, and the person’s age and overall health. Newborns and infants may show no signs of infection, or they may have a cough or fever, vomit or appear sick, tired or listless. Older adults who are immune-compromised may have fewer or milder symptoms.

Signs that you should seek medical care immediately include:

If you’re 50 or over, consider doing something to protect yourself and others from pneumococcal pneumonia. RediClinic health clinics in Houston, San Antonio, Austin, Baltimore/Washington, D.C., Philadelphia and Seattle are open seven days a week, with no appointment necessary, to administer this and many other vaccines. In addition, PREVNAR 13 is covered by most insurance plans.

Find a RediClinic near you.