Importance of The Tetanus Vaccine: There’s No Alternative 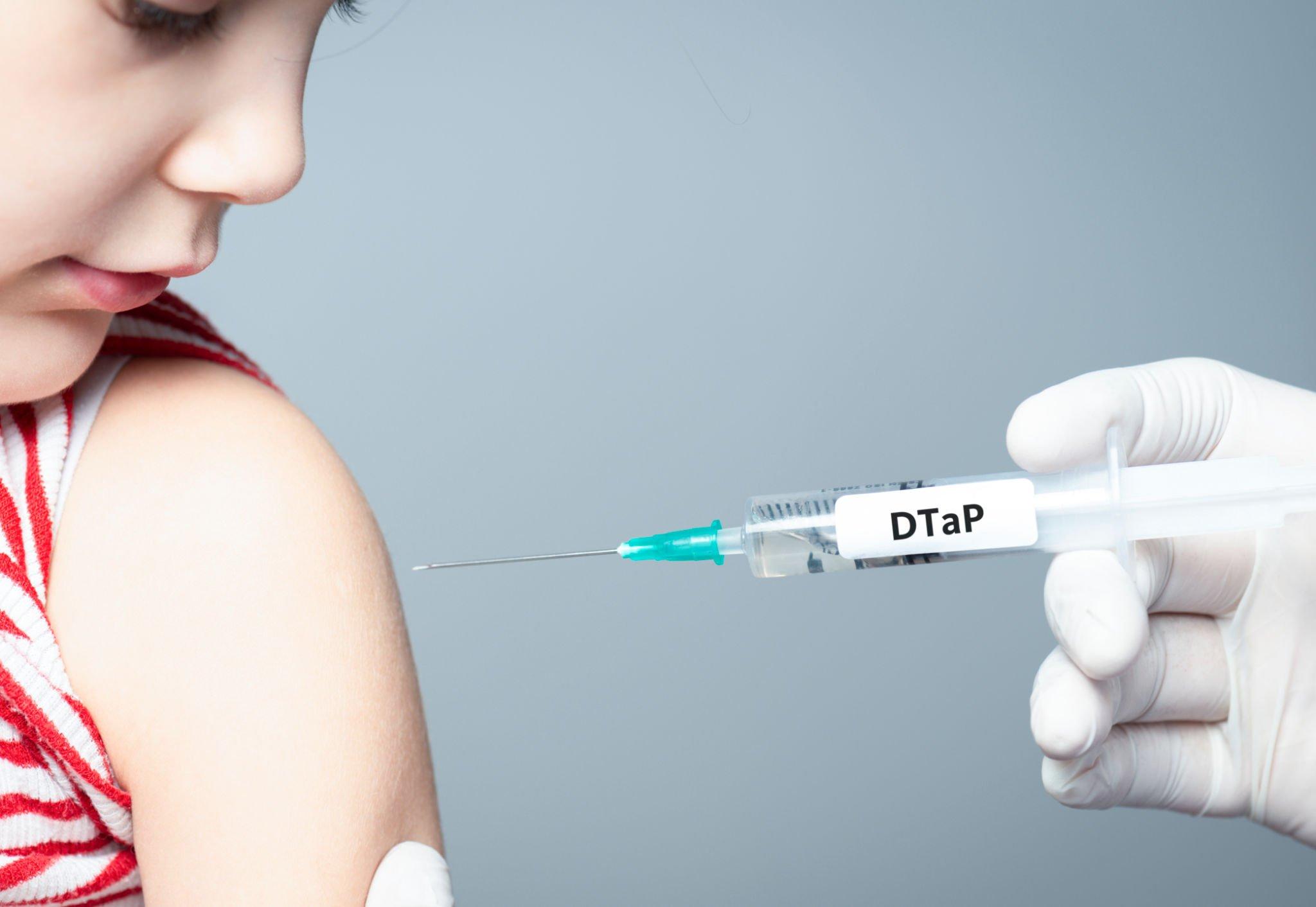 Tetanus, also known as lockjaw, is a disease caused by Clostridium tetani, a type of bacteria found worldwide in soil, dust and manure. The bacteria enter the body through a cut or wound, producing a toxin that affects the nervous system. Puncture wounds, such as those caused by nails or knives, are especially susceptible to tetanus bacteria. This is because the bacteria cannot survive in the presence of oxygen. Puncture wounds do not bleed as much and are protected from direct exposure to the air by skin and tissue, creating an optimal environment for bacteria to spread and cause infection.

Other types of wounds that are more likely to become infected by tetanus include those contaminated with dirt, feces or saliva; burns; crush injuries; and injuries with dead tissue. Tetanus is not contagious and cannot be transmitted from person to person.

The first symptoms of tetanus usually appear from three days to three weeks from the time of infection, with an average of 10 days for the incubation period. Common symptoms include:

As the disease progresses, the body becomes rigid and locked in spasm with head drawn back and legs and feet extended. “Locking” of the jaw prevents opening the mouth or swallowing, and may lead to death by suffocation. Approximately 10-20% of reported cases of tetanus are fatal.

Vaccination with a tetanus shot is the only way to protect against tetanus. The DTaP vaccine, a combination booster vaccine that immunizes against tetanus, diphtheria and pertussis (whooping cough), is recommended by the Centers for Disease Control and Prevention for infants and children. The tetanus-diphtheria-acelluar pertussis (Tdap) vaccine is a booster shot that provides continued protection for preteens and teens. For adults, a tetanus-diphtheria booster (Td) is recommended every 10 years for protection against both tetanus and diphtheria. Learn more about tetanus vaccination.

Adults and children 18 months and older can get the tetanus vaccine at any RediClinic location without an appointment. Find a RediClinic near you.